Is Suicide Contagion Behind The Recent Parkland Deaths? 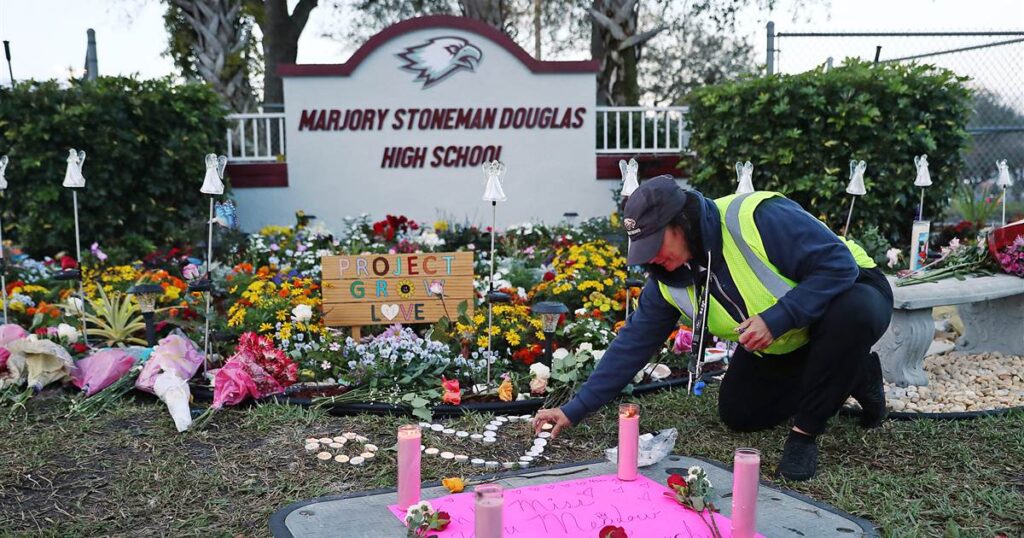 We are only one month past the first anniversary of the shootings at Marjorie Stoneman Douglas High School and this past week we have all been saddened to learn of the suicides of two students who survived the attack. Additionally, the father of a child who was killed in the 2012 Sandy Hook school shootings also died this week – apparently due to suicide. Is it possible that these deaths are the result of suicide contagion?