What Is Overcontrol And Is It Contributing To Your Social Anxiety? 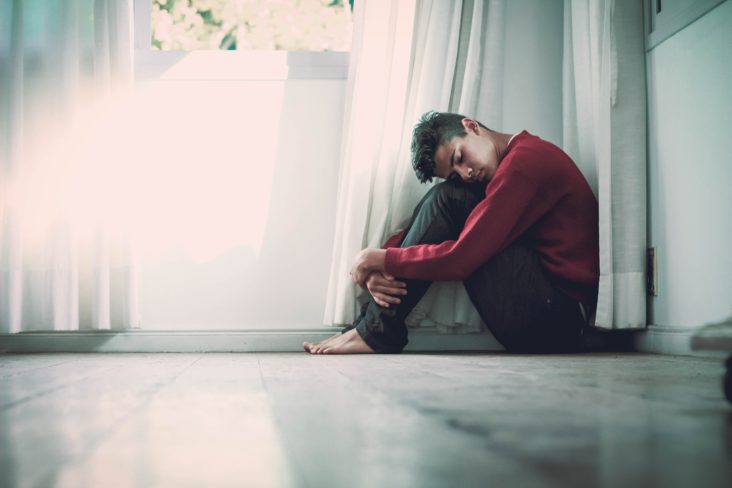 One of the most quickly growing areas of clinical research and treatment implementation is for people who are considered to be overcontrolled. What does being overcontrolled mean, and what does it have to do with feeling socially anxious? The concept of self-control refers to the ability to inhibit problematic behaviors. This is generally accepted by our society as a positive thing to have! It is true that to an extent, being overcontrolled can be very adaptive and helpful. Overcontrol is associated with the ability to delay gratification, follow rules, and valuing accuracy and fairness. However, when these traits are very pronounced and overemphasized, they can become problematic and affect our mental health. It’s like having too much of a good thing.

How Much Is Too Much? Technology, Screen Time, And Your Mental Health 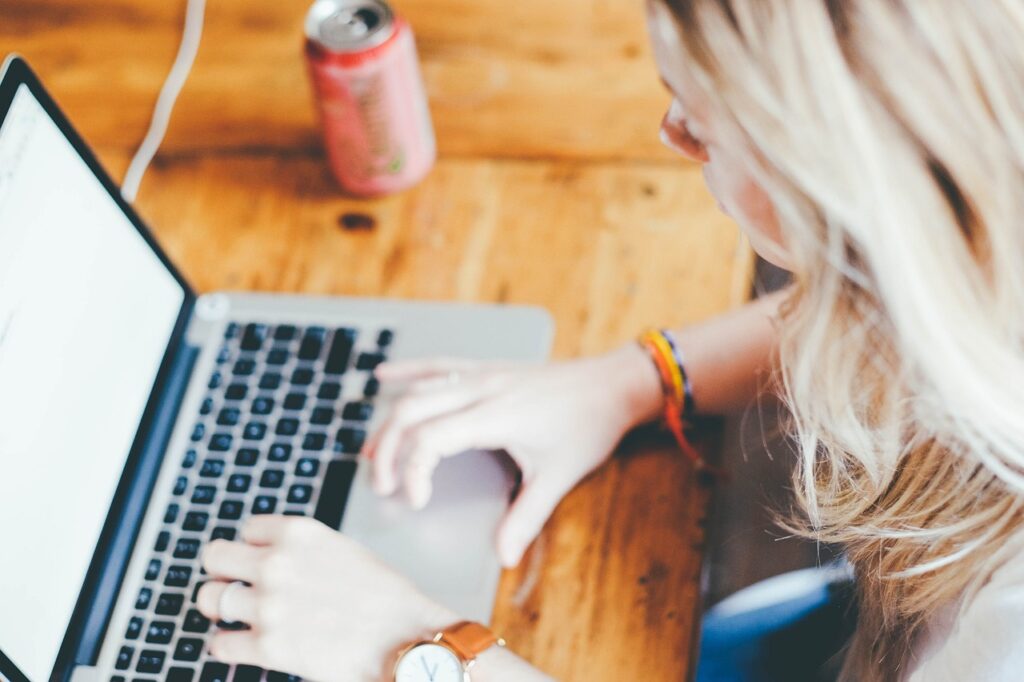 It’s no secret that people are somewhat “addicted” to their screen time. Just look around you at any restaurant and you’ll see families and friends interacting more with their phones than with each other. The same hold true for almost anywhere you go: some people can’t even take their eyes off their screens when driving or walking, which has resulted in numerous accidents and deaths.