How To Reduce Holiday Stress 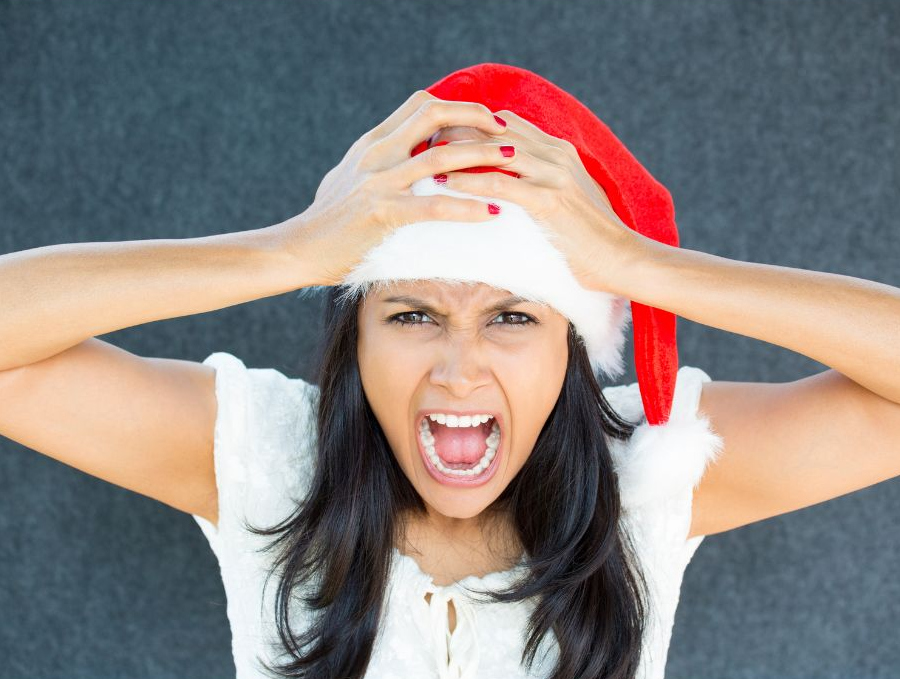 The holidays are a time to enjoy family, friends, and good cheer, but as we go through this joyous season, many of us struggle with mental health challenges and stress due to a combination of social obligations, financial burdens, and other factors. From going to festive events we may have little interest in attending, to […] 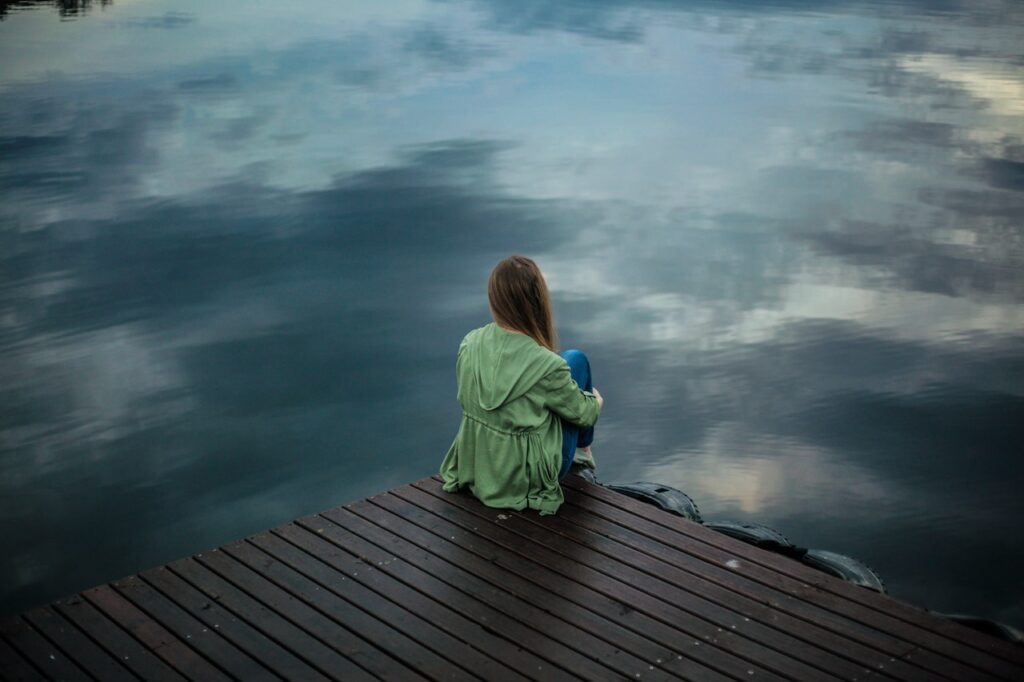 Loneliness is an emotion that can be difficult to pin down because it often means different things to different people. It can be a perception of isolation because we feel that we aren’t being heard and valued. It can be caused by feeling that there is no one we can turn to for emotional support. Also, in many instances, a lonely person is actually physically alone through the loss of a spouse or loved one. Regardless of how we define loneliness, however, researchers have concluded that feeling so alone can affect not just our mental and emotional well being, but our physical health, as well. And, they are finding that loneliness can be as contagious as a virus.

College Students: Why Are We Seeing an Increase in Psychological Disorders?

What could explain why the numbers associated with psychological disorders among college students have risen so greatly over recent years?

For a freshman student, the start of college may cause some phase of life adjustment anxiety. Focusing their energy on their eating and weight can often be a way to gain the control that they can’t find in other aspects of their lives.

Infidelity: Has it Increased Since the Internet?

Have the Internet and cyber-space made it easier than ever to cheat within a marriage or a relationship?

The beginning of a new school year can be a threat to some children, resulting in elevated anxiety levels and possible school-related disorders, such as separation anxiety disorder and school refusal.

When rituals need to be repeated over and over to avoid perceived negative outcomes and this pattern begins to rule someone’s life, it causes more anxiety than it relieves. At this point, the superstitious behavior psychology can be, and often is, a form of Obsessive Compulsive Disorder (OCD).