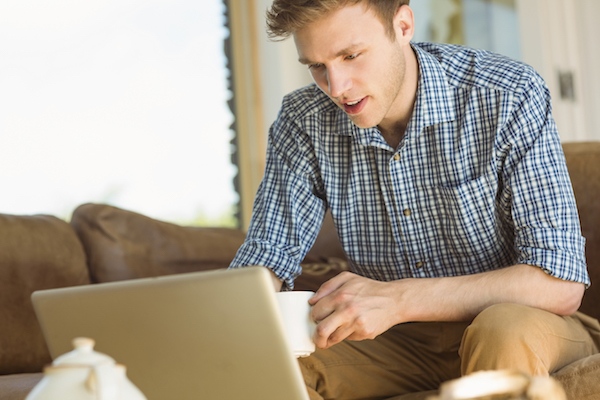 HOCD – Homosexual OCD or the Fear of Being Gay

People with HOCD can be affected enough by their intrusive thoughts that they quit jobs, make dramatic life changes, or end relationships in order to avoid triggering their symptoms.