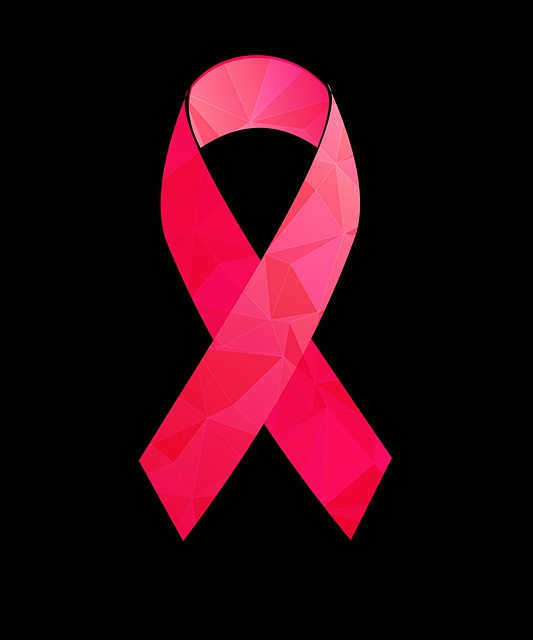 Although it is best known for affecting war veterans or those who have been through violent events, PTSD is also common in cancer survivors. Learn about risk factors and treatments for PTSD after cancer.