Jerome Siegmeister, MD, MaED – Consult The Expert On Why You Can’t Focus 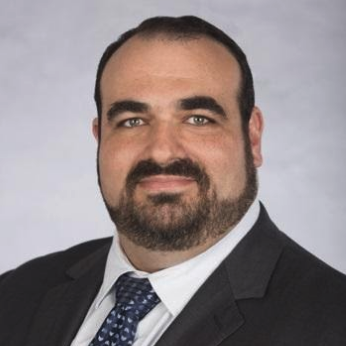 Lately, likely due to the increased coverage on television and in social media, many people have been coming in to see me saying they have poor attention, they can’t focus, and they think they may have ADHD. Some do, some don’t. When they do have it, the best treatment often isn’t what they were expecting. […]