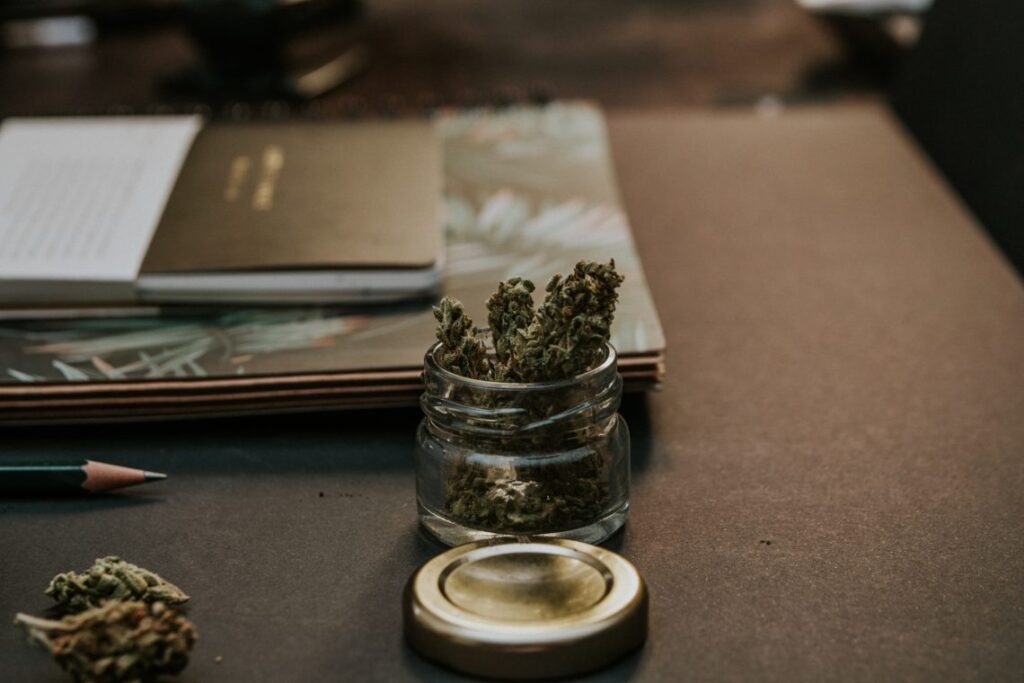 As of this writing, 30 states, Guam, the District of Columbia, and Puerto Rico all have approved the broad use of medical marijuana. Additionally, other states allow limited medical use and 8 states (and the District of Columbia) allow recreational use of the drug. Even though the use of pot and weed is becoming more acceptable, the Drug Enforcement Administration (DEA) still considers marijuana to be a Schedule I substance, meaning it is likely to be abused and it completely lacks medical value. This classification also means there hasn’t been much research into the efficacy of the drug for medical conditions and, in particular, we lack long-term studies that would tell us whether it is safe and/or effective when used over a long period of time.

Online agoraphobia therapy can be a great way to begin treatment while still remaining in a safe and comfortable environment.

While we might be used to a touch of stress in our lives, most of us are not used to the panic attacks that sometime develop as a result of that stress.

Once a panic disorder develops, seeking panic disorder therapy becomes even more important: left untreated, panic attacks can lead to severe phobias or other anxiety disorders, to avoidance of social situations, to suicidal thoughts or actions, to financial problems, to work or school problems, and/or to alcohol or substance abuse problems.