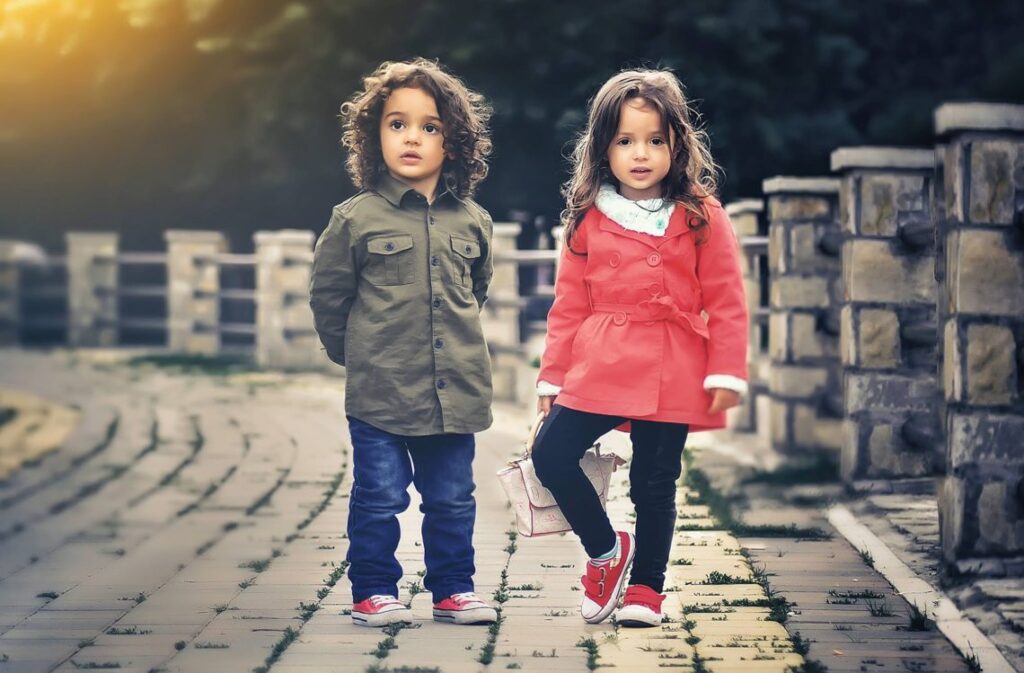 The American Psychiatric Association (APA) defines a person as having gender dysphoria when they feel strongly that they don’t identify with the biological gender they were born with, when it causes them distress, and when they have felt this way for at least six months. Although children as young as age four may express gender nonconformity, often a person isn’t aware of their gender dysphoria until they reach puberty and recognize they are not comfortable with the new changes going on in their bodies. Because this realization may take their families by surprise, some researchers have been recently exploring a new subset of gender dysphoria called Rapid Onset Gender Dysphoria (ROGD). On the surface, ROGD seems to occur very suddenly and without the child having expressed any prior distress with their physical gender.