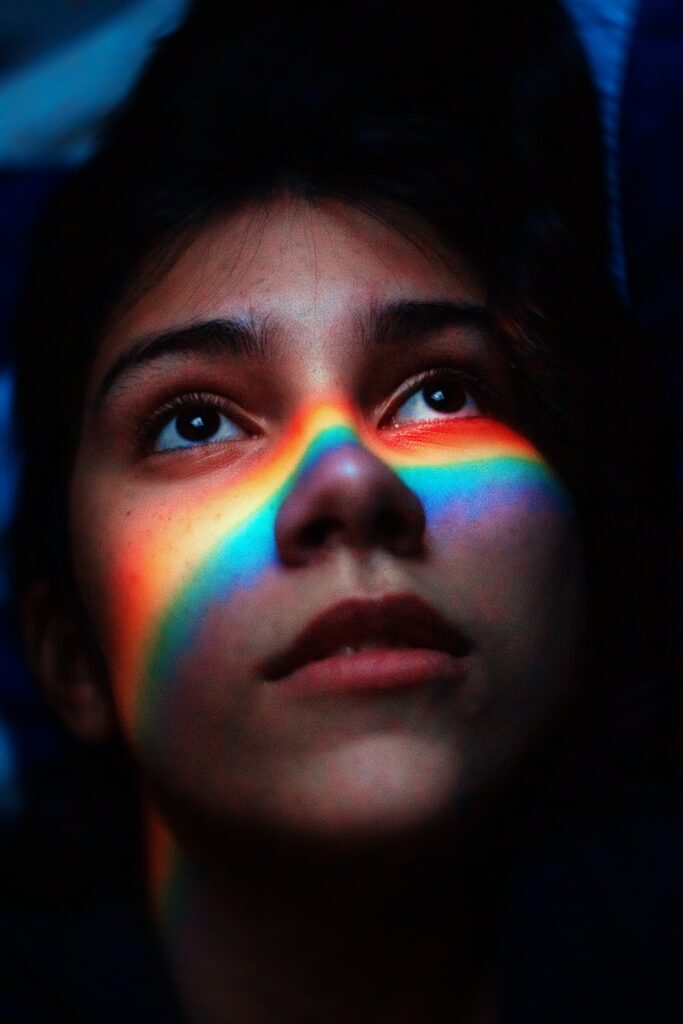 Studies have shown that people who identify as lesbian, gay, bisexual, transgender, or questioning (LGBTQ) suffer from higher levels of anxiety and depression than the general public. In fact, approximately 30 – 60 % of the LGBTQ population have anxiety and depression and, as a whole, the LGBTQ community faces disproportionately high rates of suicide, self-harm, substance abuse and addiction. While there are many things that can influence a person’s mental and emotional wellbeing, prejudice and discrimination add additional trauma to LGBTQ mental health concerns.

Despite recent acceptance, people who identify as lesbian, gay, bisexual, or transgender still face a number of social stigmas and discrimination. It’s no wonder that this can lead to stress and anxiety for those in the LGBT community.