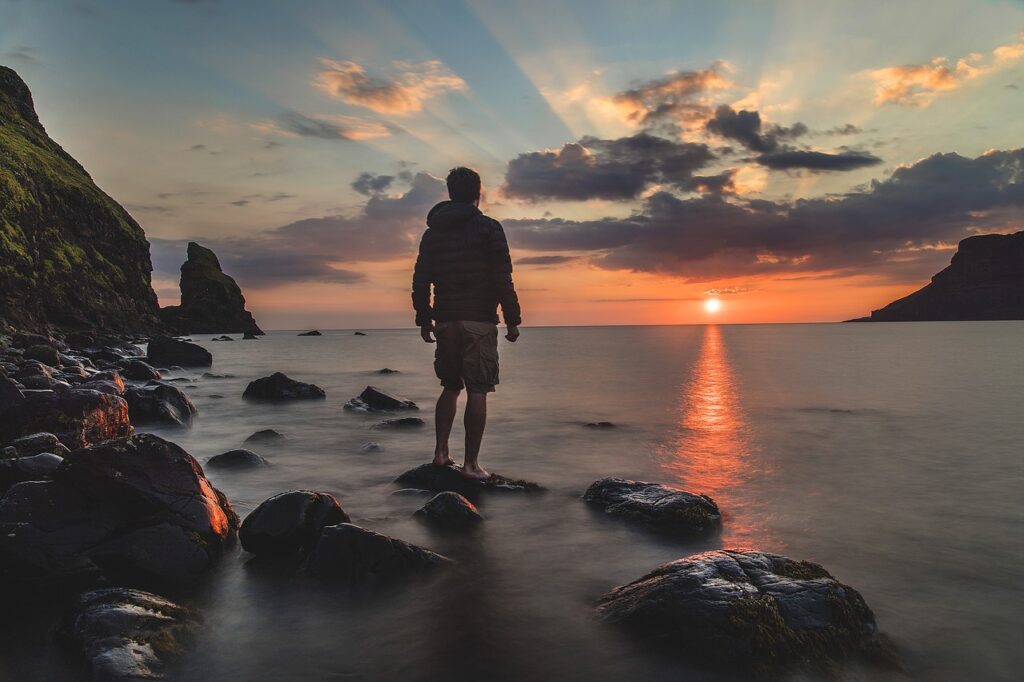 Emotional trauma or psychological trauma is a reaction to an experience or event that is deeply distressing or disturbing to the individual. Trauma can be the result of things such as going through a natural disaster, being involved in a car accident, living through a major event, such as war or abuse, or having been the victim of a crime. A trauma response will be similar no matter what caused it. 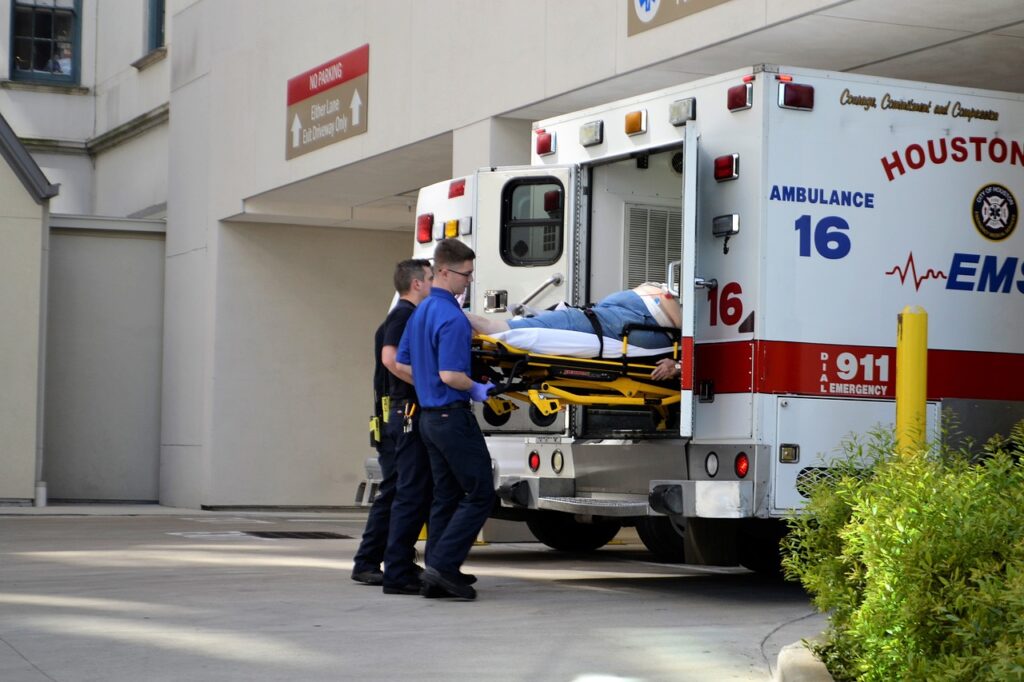 Coping With Suicide and the Loss of a Loved One 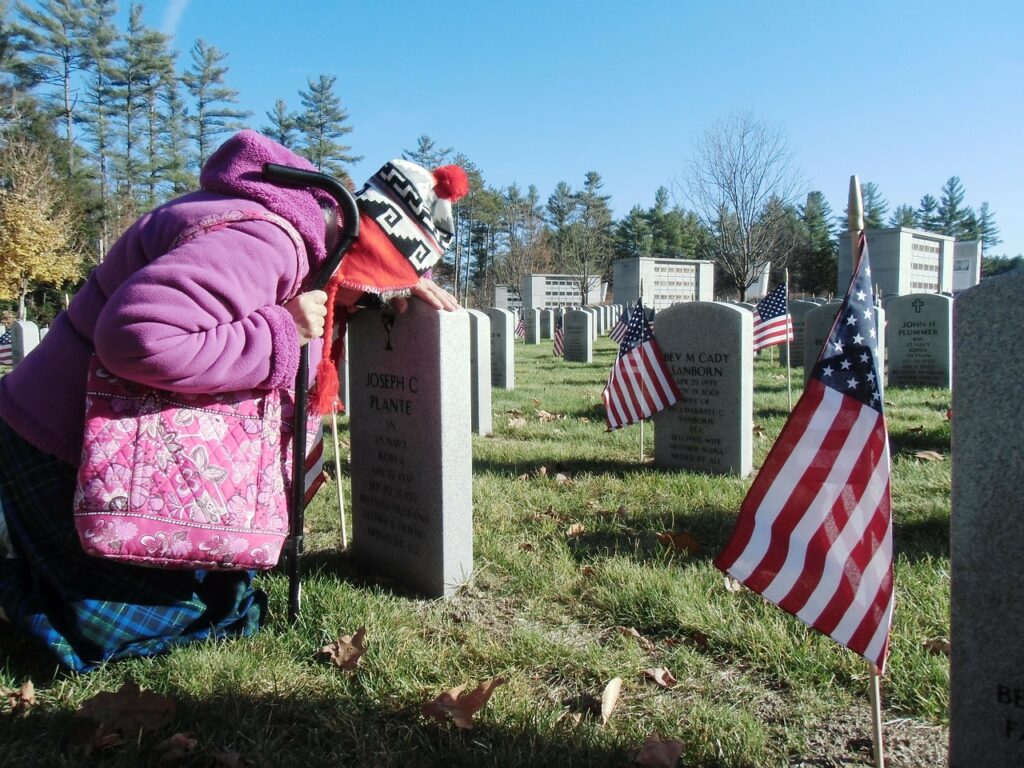 Suicide is devastating to the ones left behind. It brings up a myriad of powerful emotions: among other things, you must deal with feelings of shock, anger, guilt, and overwhelming grief. The survivor is left wondering if they could have done something to prevent the person from taking their life. They are often furious at the deceased person for leaving them or for putting them through this heart-wrenching experience. And, the survivor must learn about the grieving process when it comes to coping with suicide so they can continue on with their own life. 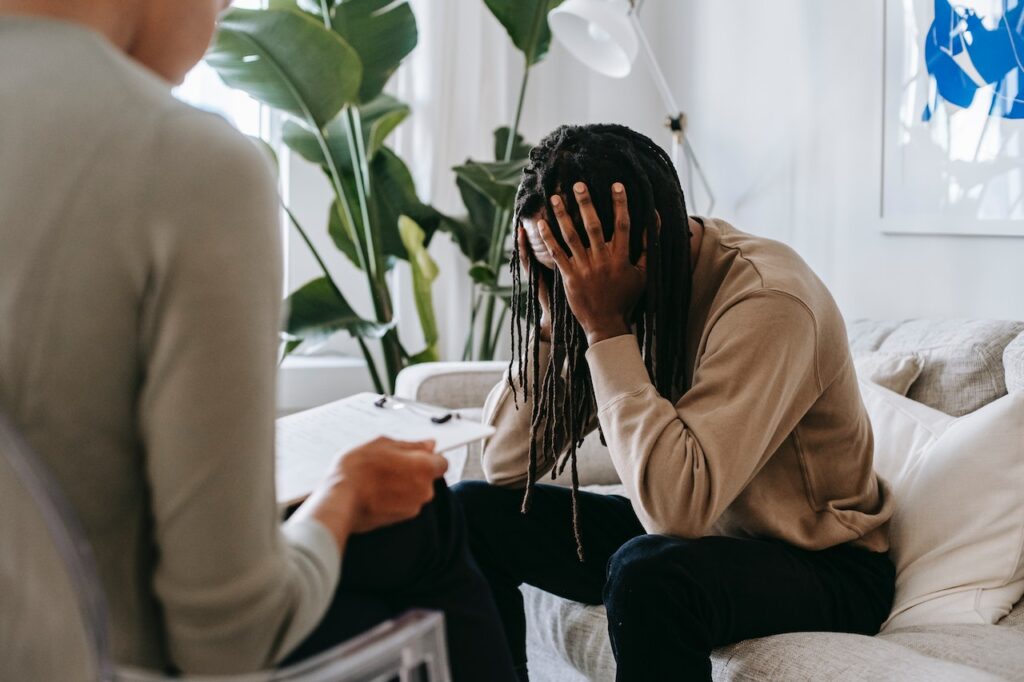 The Center for Treatment of Anxiety and Mood Disorders is proud to announce the opening of our Trauma Center and Resiliency Program. We provide trauma-informed and specialized outpatient mental health and consultation services to survivors or victims of recent, current or past trauma. 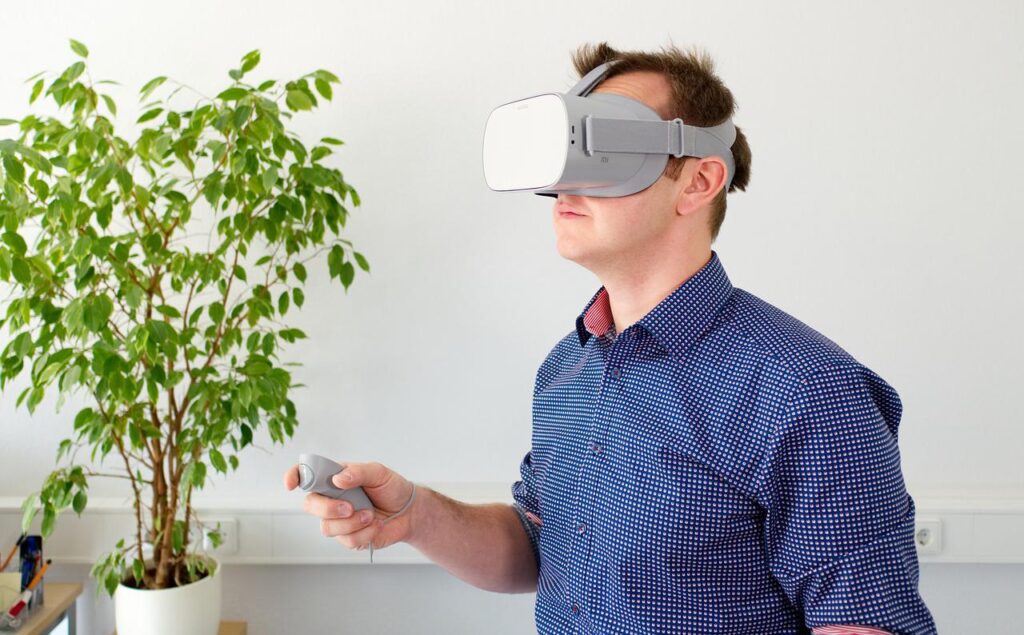